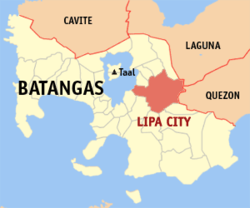 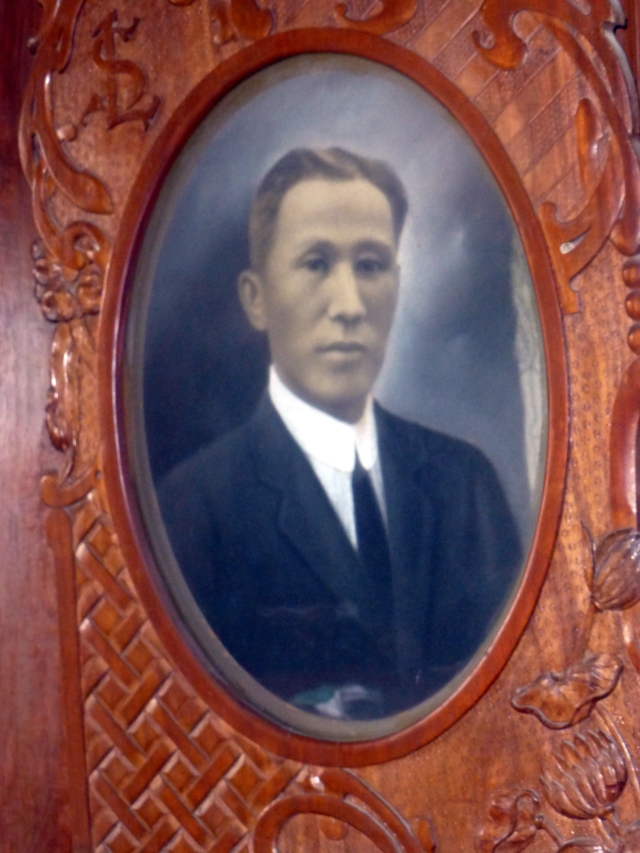 Children of Santos and Maria:

Santos and Soledad oversee a basketball game on the internet

The two major rivers of San Juan are the Malaking Ilog and the Lawaye rivers. “Malaking Ilog has the largest watershed area among the rivers of Batangas. It drains an area of about 820 square kilometers that includes most of Malepunyo Volcano, two-thirds of San Cristobal Volcano and the southwest quadrant of Banahaw Volcano. Because of its extensive watershed, the lower reaches of Malaking Ilog are prone to flooding and flash floods which early settlers might have experienced perennially.

On October 28, 1883, San Juan experienced a catastrophe due to continuous high winds and storm rain. “Water in the town rose to a height of three meters; houses were destroyed, livestock drowned and planted crops were washed away.

In agreement with the parish authorities, the town officials initiated the petition for the transfer of the lumang bayan upstream to a new site on January 18, 1886. On December 12, 1890 the bagong bayan or new town location in Calitcalit was formally approved by the Government. Two years later by 1893, the Maura Law was passed and all the town heads under the new set up were formally designated and given the title of Capitan Municipal. Four Tinientes (deputies) would make up the Tribuna Municipal or Municipal Council.

The relatively urgent relocation of the township due to the floods actually gave the people a fresh base to start their life anew. Despite its new town setting, however, the socio-economic setup in San Juan retained its feudal character. The large plantations that fostered the tenancy system and were owned by a few families remained the order of the day. As these plantations grew in the hinterlands around the town, the families that established them clustered together in the new poblacion (town urban center). There they built their fine houses at about the same time and socialized with their peers even as their tenant workers lived out their simple life in their nipa huts in the rural field. 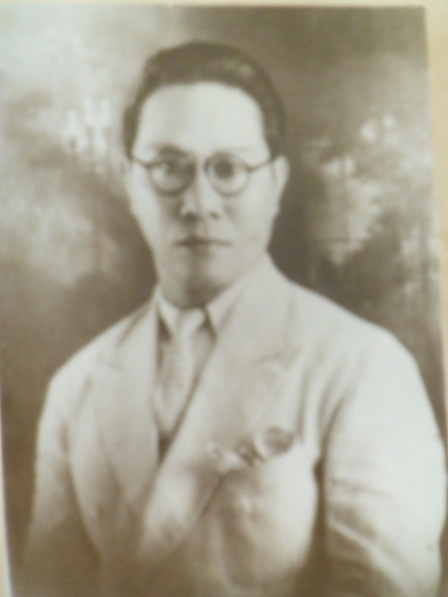 Children of Miguel and Catalina 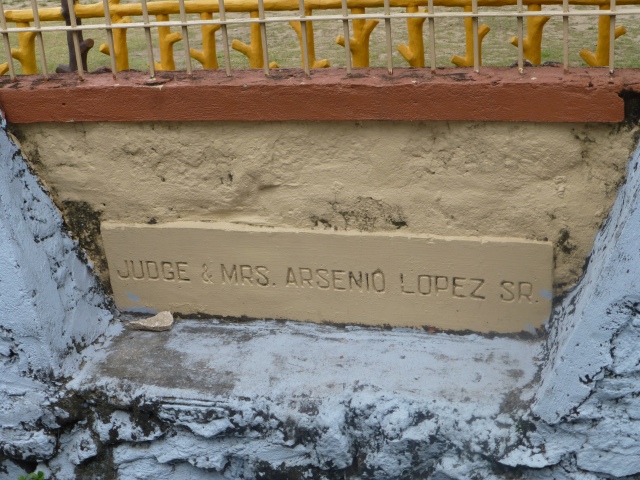 Child of Arsensio and his first wife Angeles Rodriguez.

Children of Arsensio and his second wife  Pianing (Pia) Salud 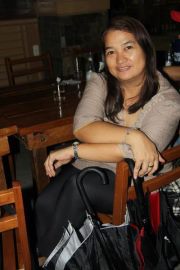 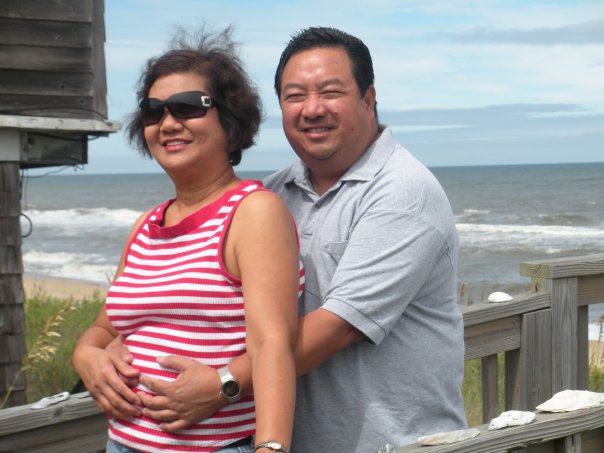 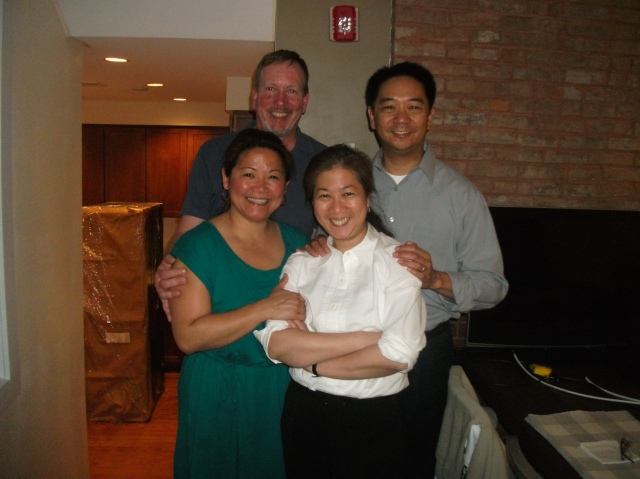 Me, Renato Maceda, Socorro Alcid, and Cherry Maceda in their new Jersey City condo on the Hudson.

Leonor’s husband Dr. Jose (Pepe) Soco was 15 years older than her.  He was from Hagonoy, Bulacan.

Children of Leonor and Jose 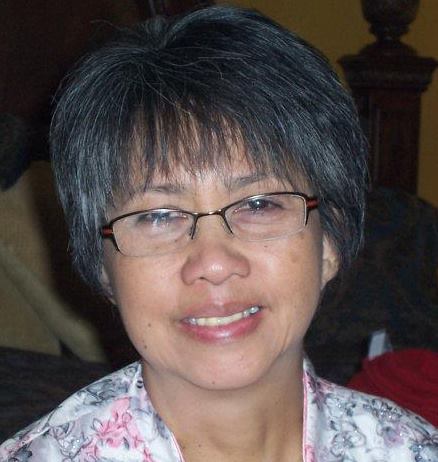 BTW, Trina (wife of Rene) and son Mitch; and Lena arrived in PI for JF’S Wedding on 6-9-12 in Tagaytay. JF is son of Aggie Lopez-Soco and Jenny. 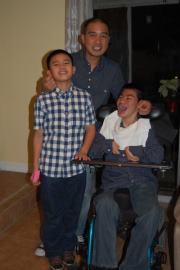 This entry was posted in -4th Generation, Socorro. Bookmark the permalink.