Samuel Loomer was born 7 Feb 1725/26 in New London, Connecticut. His parents were Samuel Loomer and Hannah Morgan. Samuel died about 1761.

Child of Zerviah and Samuel Loomer

Children of John and Zervia:

In the 1800 census, Zerviah Polley and her daughter were living in Bozrah, New London, Connecticut

I think the following two sources are in error:

[Loomis 144] Zervia was the 7th Child of EL; JP and ZL had three children: Zerviah, Amos and Joshua.

Samuel was a Drummer in the Connecticut Militia in the Revolutionary War.

Children of Samuel and Lavina: 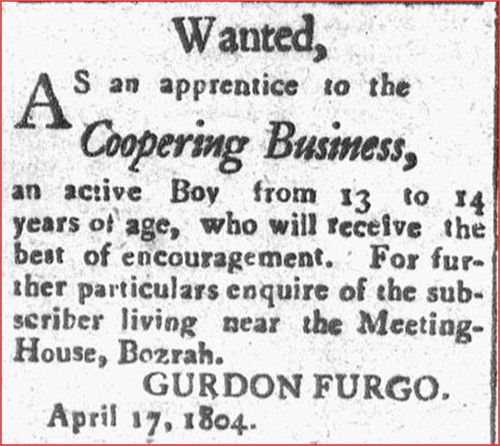 This entry was posted in -8th Generation, Line - Miner and tagged Lebanon. Bookmark the permalink.