These pictures come from an El Cerrito Trail Trekker hike “Storybook Houses” led by Dave Weinstein on Saturday,  July 19, 2014.  This two hour tour of the northern border of El Cerrito took us past some of the most charming houses in town, Poinsett and Tassajara parks, hidden creeks and more. We saw some of the city’s loveliest Storybook, mid-century modern and ranch-style houses. We walked on the city’s public paths, saw beautiful gardens, stone walls showing a wide variety of styles and technique, and natural stone outcrops of blue schist and greywacke. 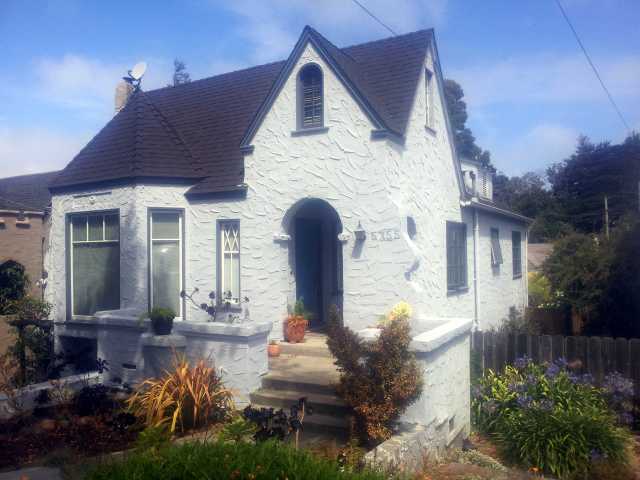 The Storybook style is a nod toward Hollywood design technically called Provincial Revivalism and more commonly called Fairy Tale or Hansel and Gretel. While there is no specific definition of what makes a house Storybook style, the main factor may be a sense of playfulness and whimsy. Most seemed snapped out of a craggy old-world village with intentionally uneven roofs, lots of cobblestone, doors and windows which may look mismatched and odd-shaped. It took a foothold in California during the 1920s-1930’s. 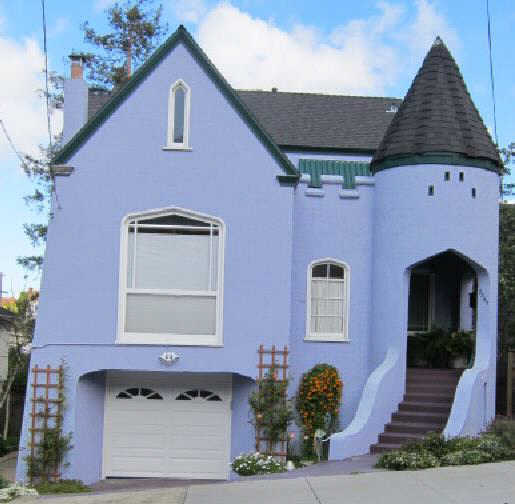 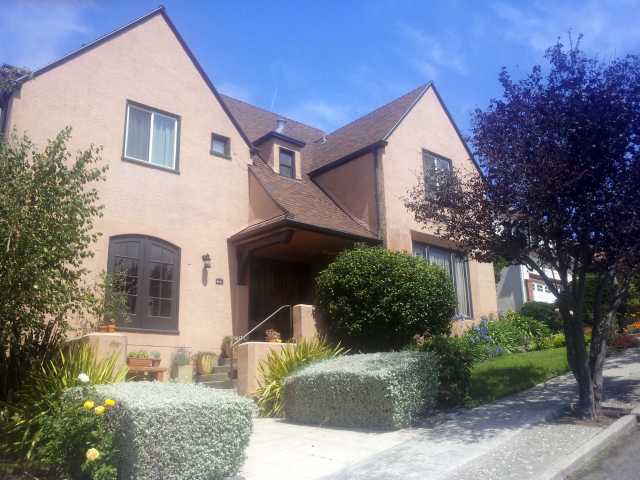 Revivalism in architecture is the use of visual styles that consciously echo the style of a previous architectural era.

The Mediterranean Revival, sometimes known also as Spanish Revival, were designed to look like Mediterranean villas. It has been said that American soldiers returning from WWI found the Period Revival homes appealing because they were reminded of the architecture they had seen in Europe.

Streamline Moderne, or Art Moderne, was a late type of the Art Deco architecture and design that emerged in the 1930s. Its architectural style emphasized curving forms, long horizontal lines, and sometimes nautical elements.

As the Great Depression of the 1930s progressed, Americans saw a new aspect of Art Deco—i.e., streamlining, a concept first conceived by industrial designers who stripped Art Deco design of its ornament in favor of the aerodynamic pure-line concept of motion and speed developed from scientific thinking. Cylindrical forms and long horizontal windowing also may be influenced byconstructivism. As a result an array of designers quickly ultra-modernized and streamlined the designs of everyday objects. Manufacturers of clocks, radios, telephones, cars, furniture, and many other household appliances embraced the concept. 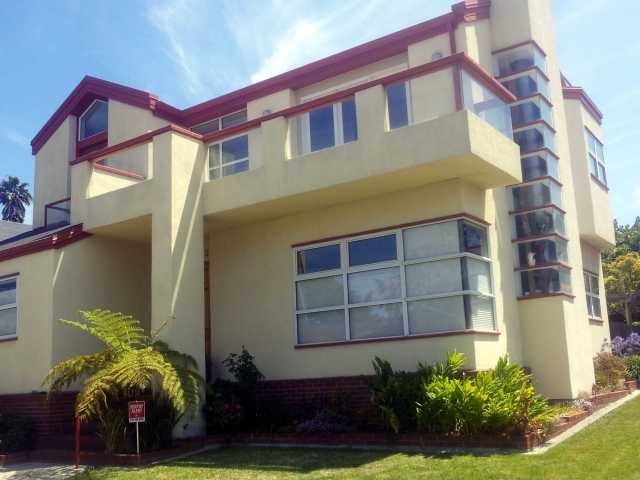 Though the American component was slightly more organic in form and less formal than the International Style, it is more firmly related to it than any other. Brazilian and Scandinavian architects were very influential at this time, with a style characterized by clean simplicity and integration with nature. Like many of Wright’s designs, Mid-Century architecture was frequently employed in residential structures with the goal of bringing modernism into America’s post-war suburbs. This style emphasized creating structures with ample windows and open floor plans, with the intention of opening up interior spaces and bringing the outdoors in. Many Mid-century houses utilized then-groundbreaking post and beam architectural design that eliminated bulky support walls in favor of walls seemingly made of glass. Function was as important as form in Mid-Century designs, with an emphasis placed specifically on targeting the needs of the average American family. 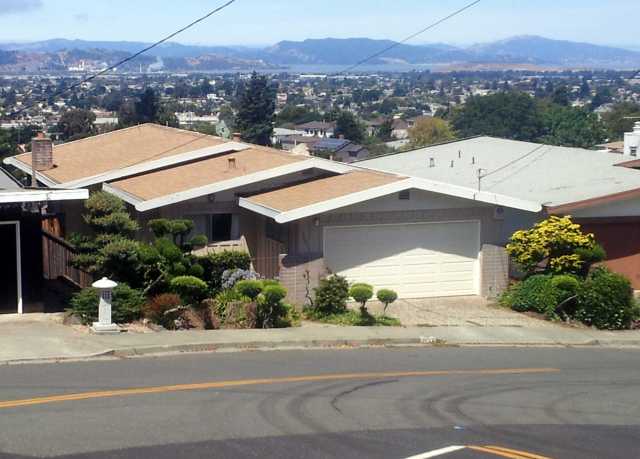