Children of John and Susannah:

John Johnson lived at West Farms, Town of Franklin, in 1663. The first of the name of
John Johnson, who in 1663 was granted a portion of land in West Farms, Town of Franklin, CT., and resided in the post known as New Concord, near the western border of the town. His will made in 1716 divided his property between his wife Susannah and numerous children.”

The town of Franklin was originally called “West Farms” and settled by residents of Norwich.  The town’s population has remained relatively stable since the 1800s when farmers lived on the hillsides and no clear “village center” had been established.  Dairy and poultry farming is still the area’s mainstay.

Children of Dorothy and William

Children of Abigail and Abraham:

Children of Ebenezer and Deborah:

m2. 13 Mar 1759/60 to Jerusha Gager.  Buried with husband in Plains Cemetery, in Franklin, CT  Capt. Isaac Johnson commanded a company in the Connecticut militia in the  Revolutionary War.

Children of Ruth and Ebenezer:

Children of William and Hannah:

Children of Jane and Stephen: 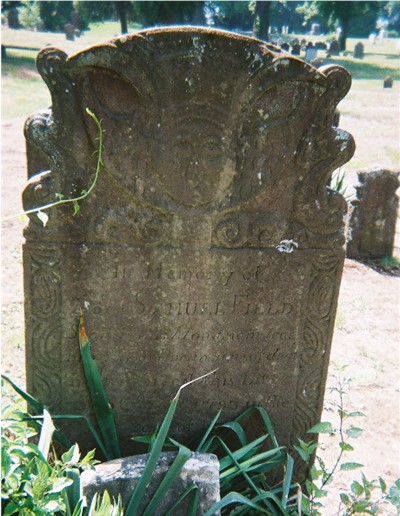 Children of Bethiah and Samuel