John came from Northampton, MA, and settled in Rehoboth, in 1676; he lived with his Grandfather  John KINGSELY. Source: Rep. Men and old fam. of RI, by J. H. Beers.

Children of Hannah and Jonathan: 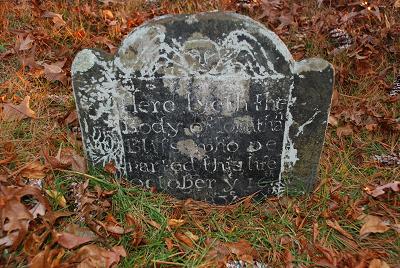 Children of Ephraim and Bethiah: