Mary Stuard (Stewart or Steward)  was born about 1652.  Her daughter Margaret married a John Stewart in Martha’s Vineyard.  A Sarah Stuard (Steward) married John’s brother on 14 May 1676. Maybe she was Mary’s sister, though I can’t find Sarah’s parents either.  One guess is James Steward , a Scotchman of Salem, 1653, who was a servant to John Gifford.

At a Court of Assistants held at Boston 3 Mar 1673, James Stewart was “plaintiff on appeale relating to 130 the jury found against him. The jury brought in their virdict, they found for the plaintiff’s reversion of the former judgment.”

John Pomeroy was born 1650 in England. He died Jun 1691 in Salem, Essex, Massachusetts.

Children: of John and Mary:

Hon. John Foster was an active, energetic, earnest citizen, frequently serving the town as moderator at town meetings, acting as magistrate under his commission as justice of the peace; representative to the general court, 1723-25-31-32-38-39. He was a blacksmith by trade

24 May 1682 – He was made freeman by the general court. At this time he took the oath of allegiance to the Commonwealth of Massachusetts.

His wife Mary, survived him.

Essex Deeds, vol.Viii, pp. 18 19: John Foster, of Salem, husbandman, eldest son and heir of John Foster, deceased, late senior, for £12, paid by Martha Foster, widow, and David Foster, husbandman, both of Salem, quit claim two-thirds of an acre of salt marsh at the great cove, in the north field, to said Martha, David, Samuel, Joseph, Jonathan and Ebenezer, excepting sc. (in accordance with my said father’s will, bearing date Nov. 16, 1687).

Essex Deeds, March 8, 1704: The deposition of John Foster, ae. about fifty-nine years . . . testify and say that they well know, and have for about forty years last, been well acquainted with the piece of land . . . in north field in Salem, bounded . . . the marsh meadow and thatch bank of the deponent, John Foster, etc.

In the name of God, Amen, I John Foster Senior of Salem in the County of Essex in New England, husbandman, being in good health and of fair mind and memory, calling to mind the uncertainty of my life being stricken in years and for the settlement of my small estate which God hath given me, make this my last will and testament hereby revoking all former wills by me at any time made. First I command my soul to God who gave it and my body to a decent burial at the discretion my Executors hereafter named and after my debts and funeral charges are paid I dispose as followeth
I give unto my eldest son five pounds in money in one year after my decease to be paid in that time in such money as passeth from man to man at the time of payment.
Item I give to my loving wife Mary and my son Benjamin all my personal estate for the payment of my debts and funeral charges and the bringing up of my small children and do constitute and appoint my wife Mary and my son Benjamin my Executors of this my last will and Testament.
Item I give to my aforesaid wife Mary and my son Benjamin, my Executors all my housing and lands either in Salem or elsewhere quietly to possess and enjoy the same for the better enabling them to bring (up) my small children and support of my wife during her natural life or widowhood and in case of absolute necessity, and not otherwise as the major part of my executors that are hereafter named and may be surviving shall judge is necessitious and give under their hands a signification thereof then in such case I hereby empower my said Executors to make sale of any part of my lands or my Real estate for the end aforesaid. What of my real estate may remain at the intermarriage of my widow or at her death I give and bequeath unto all my children equally to be divided amongst them to them and their heirs forever.
Lastly: I nominate and appoint my good friends and neighbors John Gardner, Cornet John Holton and Mr. Nathaniel Love all of Salem to be overseers of this my last will and Testament entreating them to accept the same.
In Witness and in confirmation that this is my last will and Testament I have hereunto set my hand and seal this 30th day of January, 1707. 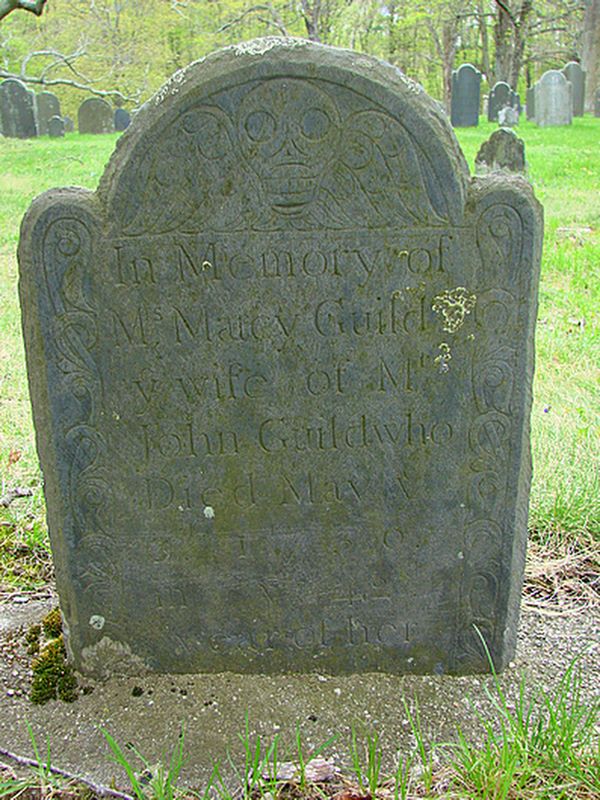 1641 – Patience Single woman of Salem for £105 conveys to brother John FOSTER of Attleboro, interest in the estate of her father John Foster  late deceased of Salem (lxxxii 61)

19 Oct 1643 – John and Mary Harrod of Boston, John Guild of Wrentham and Ruth Very of Mendon convey for £150 to Anna Foster of Boston, spinster, lands in the north fields Salem received from the estate of our honored father John Foster late deceased of Salem.